Charles (Chuck) West was born and raised in Washington D.C.  Growing up next to Jazz Great BillyHart (Drummer for Wes Montgomery) Chuck spent his younger years peaking in Billy's window so he could take it all in. One of his biggest influences was the Beatles. Chuck spent his 4 year high school career traveling to Japan, Europe, Spain and more with the Washington D.C. City Orchestra as a percussionist. He found inspiration in the great James Brown.  During the 1968 riots in D.C he was overwhelmed when James Brown came to his city to lend a hand with his heart and music. He fell in love with Funk during that time period.  After graduation HS, Chuck studied Music at Catholic U and left when he landed a coveted spot in the American Wind Symphony Orchestra. Still loving funk all the way...

Having a tough time making a steady living Chuck decided to join the Army and give back to our country.  He found his way immediately to an Army Band, playing percussion with the 62nd Army Band in El Paso, TX where he was stationed.  After being honorably discharged he found his career tuning pianos and he still enjoys every minute. He says that working with instruments is not a job. Married for over 29 years and raising 2 children....Chuck decided to collaborate with childhood friend Roddy....and they have worked  together since 1986 as studio musicians & performing out regionally through their group under the label Sleeping Clef. 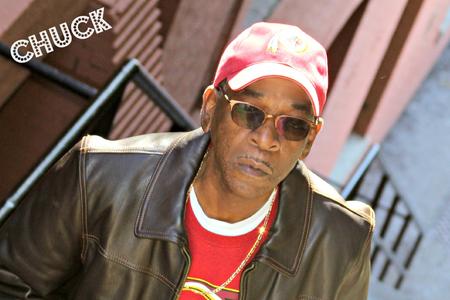 Roddy Blakely  was born and raised in Washington D.C. He found his passion for music in junior high school.  Music was a way of life in his neighborhood.  It was breathing.  He saw an opportunity to play keyboards and taught himself his craft. Influenced by Funkadelic, Ronny Laws, George Clinton and the Average White Band he immersed himself in music and played with multiple bands throughout his high school career.  After graduating High School Roddy went to Niagra University on a full basketball scholarship.  He sacrificed school during his sophomore year when his father became a double amputee due to illness.  Roddy knew  his place was at home helping his mother and family.  Working and supporting his family, Roddy became a member of the group Black Ravens and was a sought after musician playing in multiple bands over a four year period of time.  He eventually segued to the gogo bands and landed with the group Peacemakers.  When Roddy and Chuck met in the 80's, they started playing gogo's and clubs and were well known in the D.C. music scene.  Unable to find work after the passing of both of his parents, Roddy decided to join the Army and serve his country.

Married since 1985, Roddy settled back in his hometown D.C after he was honorably discharged from the Army and has worked for a prestigious engineering company while still collaborating and making music with his partner Chuck West. 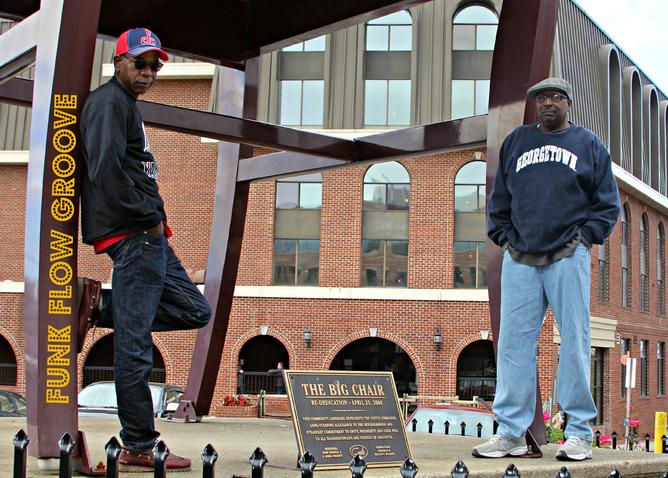 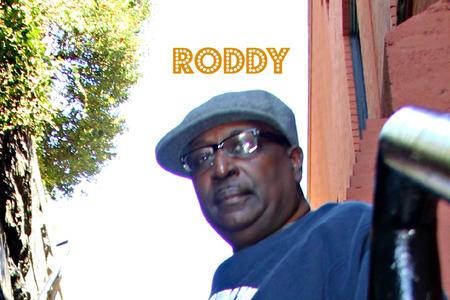